Scenes in Asia: for the amusement and instruction of little tarry-at home travellers was published on January 20, 1819 by J. Harris at the Corner of St. Paul’s Church-yard in London. This pedagogical book was written by Reverend Isaac Taylor for the enjoyment of English children. A poem inaugurates the book by inviting children to leave England behind for a while and partake in the book’s journey through Asia. This journey features 84 stories which take place in a range of locations considered “Asiatic” to the author, including China, Japan, the East Indies, and Asia Minor among others. Images depicting a moment from the tales accompany the stories, giving a visual dimension to the pedagogical role of the book. 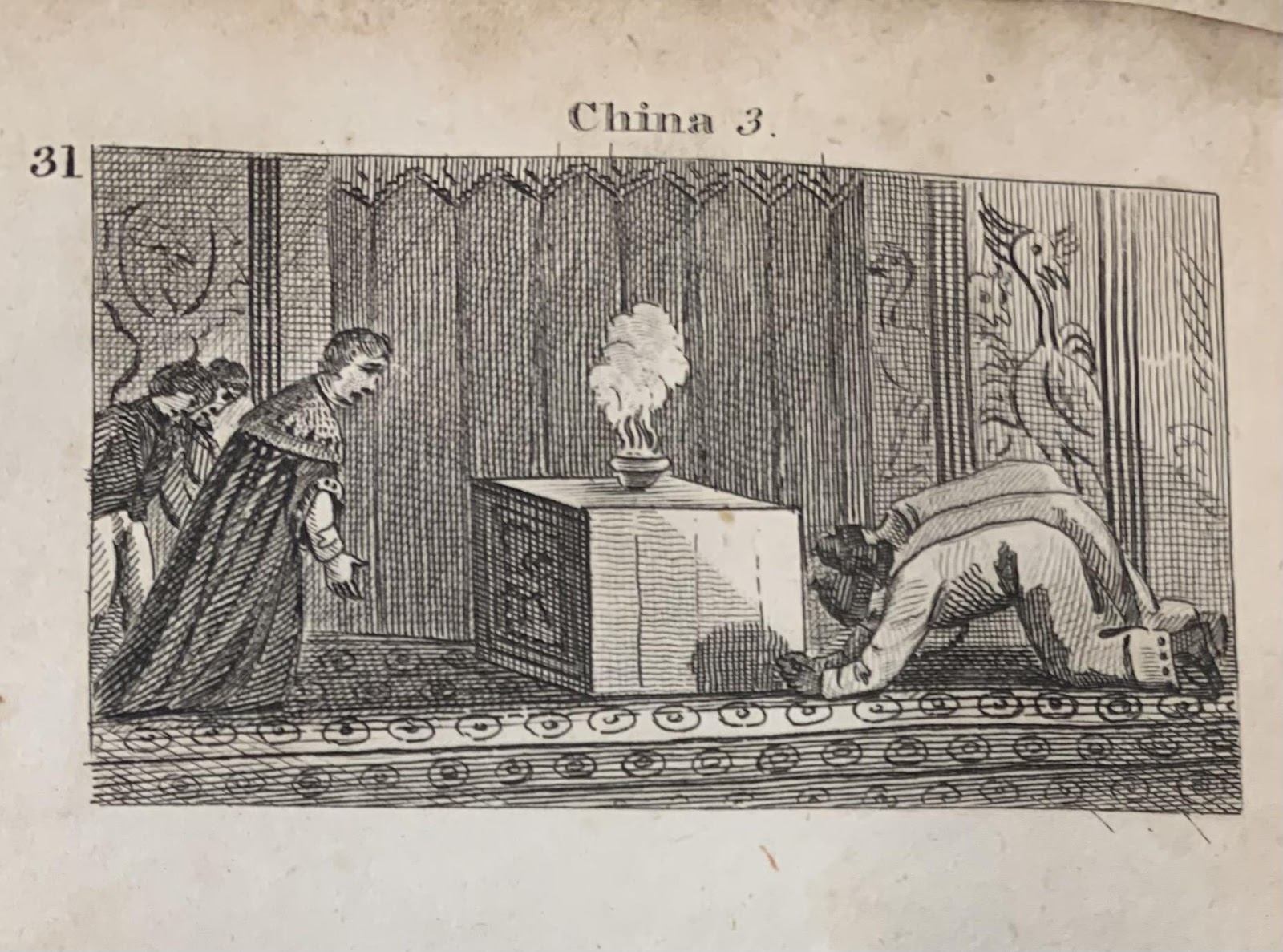 Fig. 1. Isaac Taylor, image 31 from Scenes in Asia: for the amusement and instruction of little tarry-at-home travellers, engraving, 7.47 x 3.96 cm. Photo by author.

The engraving above (Fig. 1) is associated with the thirty-first story in the book, which describes a Chinese tradition that the story is named after, “The Ko-tou.” Taylor describes the ko-tou (more commonly spelled “kowtow” in English) as a Chinese practice in which the individual prostrates nine times in front of a yellow curtain representing the Emperor as a sign of respect. In his description, Taylor claims it is “proper” to treat a public state officer with respect, and that “Whenever, therefore, a king, or an emperor, appears in public, his subjects may be allowed, nay, required, to show him every suitable token of their love and duty, or even of veneration (50).” This concession seems to be used to soften his subsequent criticisms of the ko-tou, which he describes as being “ridiculous” and “absurd.” 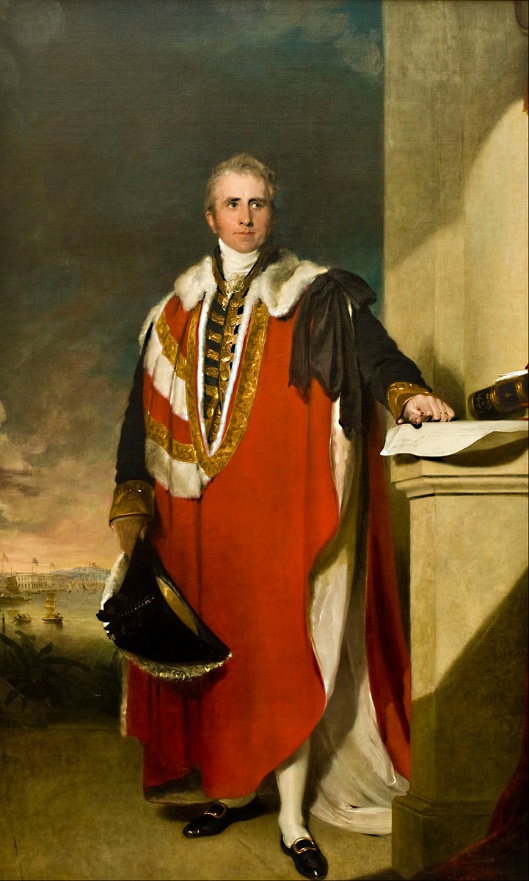 It is curious how Taylor chose to represent this story with its corresponding image (Fig. 1) because it does not align with his description of the ko-tou. The yellow curtain, which was a vital detail in his account of the custom, is absent. Instead, three figures at the right bow in front of a table. The table has what appears to be a lit incense burner on it, perhaps another way of demonstrating respect (though this detail is not mentioned in the story). On the other side of the table, at the left side of the composition, three figures stand and watch those prostrating. These people have different features and are dressed in European clothes, and their faces are less shaded than the other figures in the images included in the Chinese section of the book. These differences suggest that they are most likely meant to represent white, British men, since this book was written by a British man for a British audience. The figure closest to the viewer could potentially represent Lord William Amherst (1773-1857). Lord Amherst led Britain’s second embassy to China in 1816, three years before Scenes in Asia was published. The diplomatic mission failed when Amherst refused to ko-tou before the Qing emperor, which is referenced in Scenes in Asia: “The persons composing the late embassy were all sent back without seeing the Emperor, because they refused to comply with the absurd custom (51).” Here, the figure closest to the viewer looks distraught upon observing the ko-tou, which would align with Lord Amherst’s sentiments. Furthermore, the figure wears a robe that resembles the one worn by Lord Amherst in a portrait by Sir Thomas Lawrence, which is rife with references to Amherst’s embassy to China (Fig. 2). The exclusion of the critical detail of the yellow curtain and the inclusion of the English men (and especially the figure that seems to represent Amherst) are indications that Taylor was not concerned with actually depicting the Chinese practice of the ko-tou in this image. Instead, these details suggest that Taylor wanted to prioritized British experiences of and reactions to the ko-tou. The story and its associated image can consequently be view as documents of British national and imperial sentiment that were produced at a time when Britain’s relationship with China was strained.